ZEPHYR COVE, Nev. (Oct. 5, 2017) – Home sales around
Lake Tahoe held steady through late summer with a five
percent increase in volume sold. The number of homes
sold, however, was down seven percent. Homes sold for
more less than $1 million continued to fall (nine percent)
while homes sold for over $1 million rose four percent.
The figures are part of a quarterly report released by Lake
Tahoe-based real estate agency Chase International. The
numbers compare all MLS home sales from January 1,
2017 through September 30, 2017 to the same time frame
of 2016. The median price of a home in Lake Tahoe rose
one percent to $580,000.

South Shore saw the biggest jump in the sale of million dollar
homes, up 24 percent, with the East Shore following
at six percent. Incline Village had the largest increase in
volume sold. It’s also the most expensive area to purchase
a home, with a median home price of $1,069,000 (up
three percent).
The National Association of Realtors reports that pending
home sales fell 2.6 percent in August. Lawrence Yun,
chief economist for NAR, says the nation’s low supply
levels have officially drained all of the housing market’s
momentum over the past year.
“Low supply levels are contributing to our strong market
in the mid to lower ranges even though the market
continues to be flat in the upper end” said Susan Lowe
In Truckee, the median price of a home rose seven percent
to $670,000 while volume and overall units were down 11
and eight percent, respectively.
Condominium sales around the lake remained strong
with a 37 percent jump in volume sold. The median price
of a condominium in Lake Tahoe is up eleven percent to
$395,000.

For a full market report click on the link below: 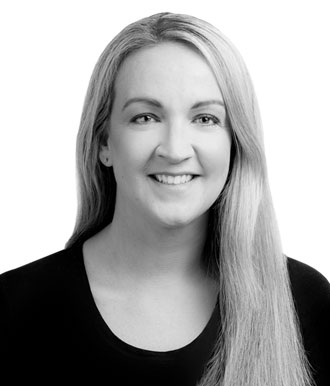